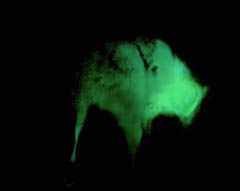 Notturno, 2'52", 2010
we associate meditation to positive idea, bright, inspirational new age.
And if, instead, to an inner search did following picture dark, night vision, evanescent. An image imprecise, vaguely disturbing. 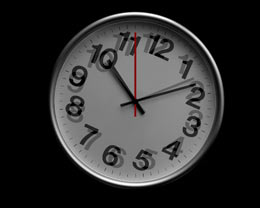 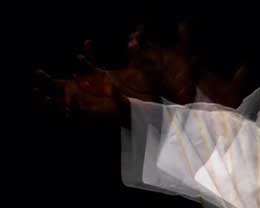 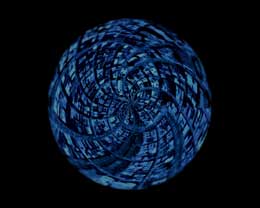 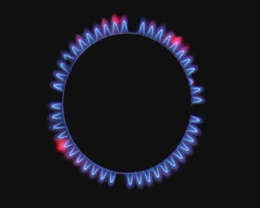 Eclisse, 04' 00", 2006
In this video a familiar, daily scenery changes its logical and visual meaning by the title and through a de-contextualizing framing in which the single shot is being magnified and our point of view has to be surprisingly relocated from the micro close-up to the macro environment. 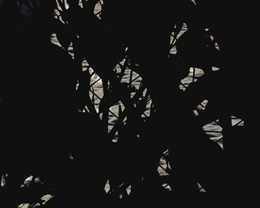 Framing, 03' 53", 2006
In FRAMING the videocamera lacks an actual image to shoot: only a dark hedge intervenes between the camera and the real so that a prospective array is virtually dissolved: the electronic eye has thus to frantically and anxiously wander, trying to frame something from the real trough chinks which ultimately resemble reality themselves. 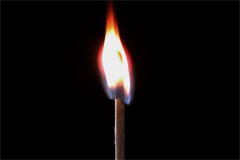